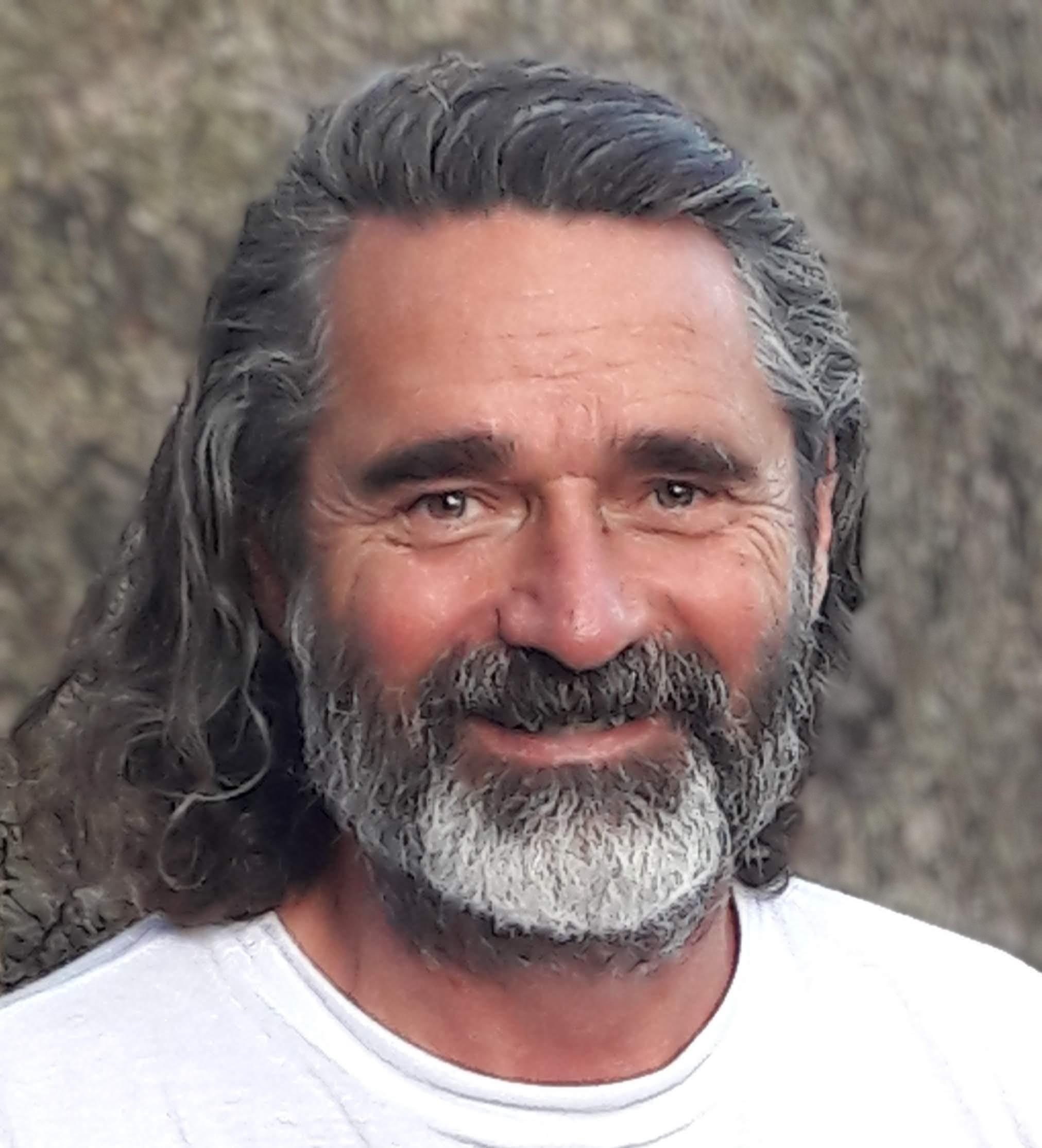 Gregory Rouillard, M.S., M.Div. grew up in a small town in western Colorado and graduated from the U.S. Naval Academy in Annapolis, Maryland. He served in the U.S. Marine Corps for twenty years as an AV-8B Harrier pilot and in numerous other roles. He earned a Master of Science in Operations Research at the U.S. Naval Postgraduate School in 2003 and retired from the Marines in 2008.

After moving back home to Colorado in 2009, Gregory developed the Way of Community philosophy and framework and continued to refine his understanding and embodied application of its methods. He has walked the community journey with numerous groups around the U.S., including NVC organizations in Denver and Madison, Wisconsin, the Boulder Valley School District, cohousing communities in Colorado, Utah, Virginia and Oklahoma, and faith communities in Virginia, Colorado, Utah, California, Washington, Arizona,  Texas and Hawaii. Since 2015 he has been working closely with the Kalikalos Holistic Learning Community in the Pilio region of central Greece.

Gregory holds a Master of Divinity degree from Naropa University and is a Certified Trainer with the Center for Nonviolent Communication.